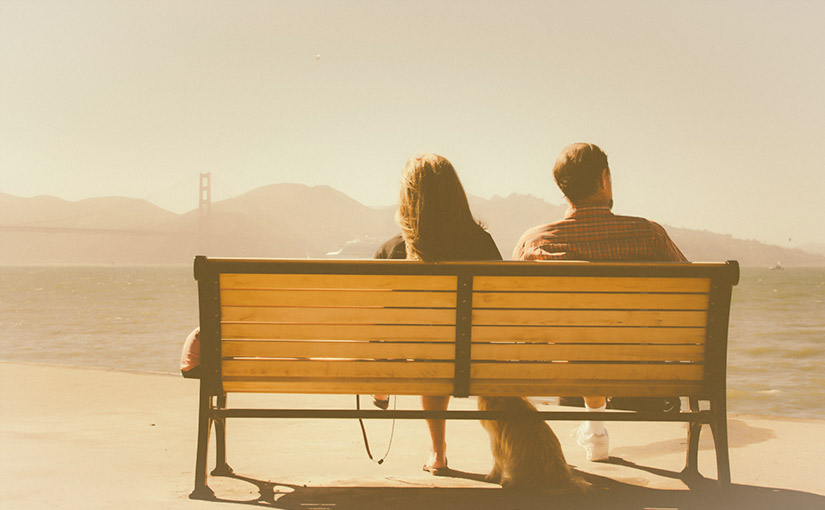 Simply put, for all of her attempts to redeem the word feminism and issue a rallying cry to men across the world to unite around gender equality and finally be freed of the burden of stereotypes, Emma Watson failed to answer what is for me a very critical question: why are men and women equal? Sure, she might point to the UN’s Universal Declaration of Human Rights or other international treaties as her justification, but because modern international law is dependent, not on natural law, but on legal positivism for its authority, such a claim, in the end, just amounts to nothing more than “might makes right.” In the long run, it amounts to nothing more than, “Well, men and women are equal because X number of nations say so.” What about the nations that don’t say so? Are their men and women not equal? And if they are equal, even though their culture and their governments say they’re not, how does that not amount to cultural imperialism?

Simply put, I think “might makes right” is dumb, and I don’t think that we really believe it. If, in fifty years, the financially weak United States succumbs to a China that’s caught a case of the imperial flu bug, do you really believe that all of our human rights go up in smoke? (Without the United States, the UN would essentially be controlled by Russia and China, and again, there’s the issue of legal positivism.) I certainly don’t believe that, but absent some appeal to a higher Power as your basis for human rights, that’s the inevitable direction in which the argument goes. If “might makes right,” then when the US and other Western powers are no longer the “might,” our ideals and values are no longer “right.” And again, that’s dumb.

I am not a secular feminist because I think secular feminism is painfully shallow. It yells and screams, “Women are equal to men!” but fails to answer the simple question, “Why?” As a philosophy, it has the depth of water on a damp sidewalk and the sophistication of a frail toothpick. It’s utterly unpersuasive.

Does this mean that I believe men and women aren’t equal? No. Absolutely not. In fact, I believe that men and women are equal, but not necessarily because they’re the same. As the late theologian and storyteller C.S. Lewis once said, “If there is equality, it is in His love, not in us.” (“Him” being God.) I think—nay, I know—I can make the biblical case for equality…but here’s the catch: equality that’s based in God is not equality on our terms. We may not like some of its ramifications, but is the alternative any better? Is the justification of “might makes right” any more preferable? As I said above, I think it’s rather dumb, and certainly not persuasive.

In the coming weeks, I will invite you (again, for better or worse) into the inner musings of my mind as I wrestle with what the Bible has to say about equality between the sexes, in three different arenas: marriage; the Church; and politics and economics. I don’t pretend to offer lightbulb answers that will magically resolve the debates over complementarianism within the Church. (Pst! Here’s my own little secret: I actually call myself a “limited complementarian.” More on that later.) Rather, I hope to provide ordinary people like myself with a more robust understanding about what the Bible does (and does not) say about equality in these areas. But first!, I need to explain to you what the Bible is, how I interpret it, and why I interpret it the way I do. That’s next time. See you then.