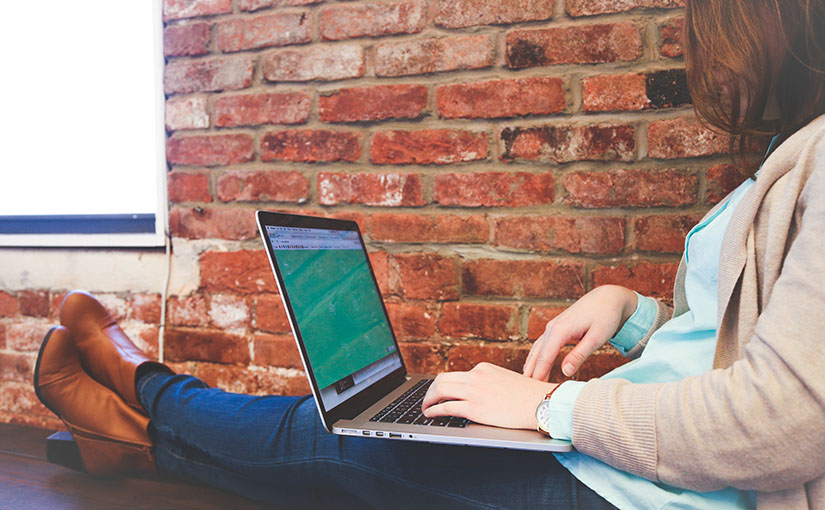 In my last post, I explained what God’s vision for the redemption of marriage looks like, and I realize many of you had issues with that. I suspect many of you wanted God to undo the dominant-submissive relationship between husband and wife that was born from the sin of our ancestors. As I made clear in my last post, the biblical story gives us no reason to believe that God intends to do so. Instead, the biblical story makes clear that God intends to redeem the broken relationship between husband and wife  not by eliminating gender roles within marriage, but by calling men to be better husbands, to lead their wives in the way that Christ leads the Church (his bride): earning her trust through acts of sacrificial love.

I also suspect that many of you thought that because of God’s refusal to abolish gender roles within marriage, all of the other gender role baggage came along with that. You may have thought that God’s vision for the redemption of marriage means that a woman’s place is in the home, that a woman can’t be independent if she chooses, that she can’t hold a job or hold leadership positions in society.

Simply put, that’s not true. God’s redemptive vision for marriage does assign roles to the husband and to his wife, yes. But God only says that a husband is to lead his wife and a wife is to entrust herself wholeheartedly to her husband’s leadership. No where in the biblical narrative does God suggest that a husband and wife have distinct roles in politics and society. In fact, it’s just the opposite. Outside of marriage, men and women are to relate to each other no differently than they relate to members of the same sex.

Some of you who know the Bible well are probably jumping up in arms. Perhaps you’re thinking of Proverbs 31, where the “wife of noble character” is described as having responsibilities in the home. And yes, she is. But first of all, it’s important to point out that her responsibilities are in no way confined to the home. In Proverbs 31:16, we’re told that this “wife of noble character” considers a field and buys it, that out of her earnings, she plants a vineyard. That’s a woman, a wife, who’s doing business. She’s engaged in economic transactions. She’s involved in society. And she’s making her own money.

To say that a woman’s place is in the home is a biblically bankrupt statement.

So, to say that a woman’s place is in the home is a biblically bankrupt statement. The Bible makes it quite clear that women, even married women, can have jobs and engage economically with the world around them.

The Bible also makes it clear that women can hold positions of leadership in politics. Consider Deborah, a woman who held the position of highest political power in ancient Israel’s culture. Under her leadership, the Israelites were liberated from their Canaanite oppressors, and the structure of the Hebrew text gives us good reason to believe that God takes a high view of Deborah.

Now, there is one caveat to Deborah’s story: we’re not sure whether she was married, and as we’ll see in my next post when we talk about women leading in the Church, a woman choosing to marry may bring complications to her holding a position of leadership, not because she’s incapable of being a leader—Deborah’s story makes it absolutely clear that a woman can be a leader—but because if a married woman holds such a position, and especially if her husband is a part of the constituency she leads, her leadership might run afoul of God’s redemptive vision for marriage, and throughout the biblical story, God makes it clear that for those who choose to marry, their marriage must be their absolute first priority.

(All of this, by the way, is coming from a perspective that takes a very high view of biblical authority. If you’re a secularist who doesn’t subscribe to the authority of the Bible, then of course we’re going to disagree, and please know that I still love you, and I respect your right to disagree with me.)

Finally, I’d like to address one last argument that I suspect conservative complementarians might throw your way. I haven’t personally come across this, but I can conceive of it, and I feel that it’s at least worth touching on.

The argument goes something like this: way back in Genesis, at the beginning of the biblical story, Adam was the one to whom God gave the responsibility of tending the garden; therefore, Adam has a responsibility to provide for his wife, and a wife should focus her efforts on the home.

First, there’s this pretty big event that happens between then and now. Christians call it the Fall. It messed things up pretty badly, and as I said in my last post, God does not undo the consequences of our free choices; he redeems them. And when we read the rest of the biblical story, we see that God has no intention of taking us back to the Garden. He’s taking us from Garden to City, from Eden to New Jerusalem.

Secondly, yes, Adam is given the task of working the Garden, of providing for his family, but he is also given a wife to help him in that work. In an agrarian “society,” that meant Eve helping Adam tend the Garden. In modern society, that may mean that a wife holds a job, or even serves as the primary breadwinner, if that’s what the husband decides is best for their family.

The notion that a woman’s place is in the home comes from our culture, not from the biblical story, and it’s well past time we did away with it.

My overall point is this. Yes, God assigns gender roles to those who choose to marry. And note that the Bible makes it unequivocally clear that marriage is not for everyone, and that it should be a choice. (This is implied by Paul’s choice of the Greek word that’s translated as “submit” in the passage we looked at in my last post. It connotes a voluntary nature to the action.) This means that Christians should work to structure our society and our institutions in such a way that if a woman doesn’t want to marry a man and assume the roles that God assigns to people who choose to marry, she doesn’t have to. Christians should strive for a society in which a woman is perfectly capable of retaining her independence and staying unwed if she chooses, without any adverse effect on her potential for success.