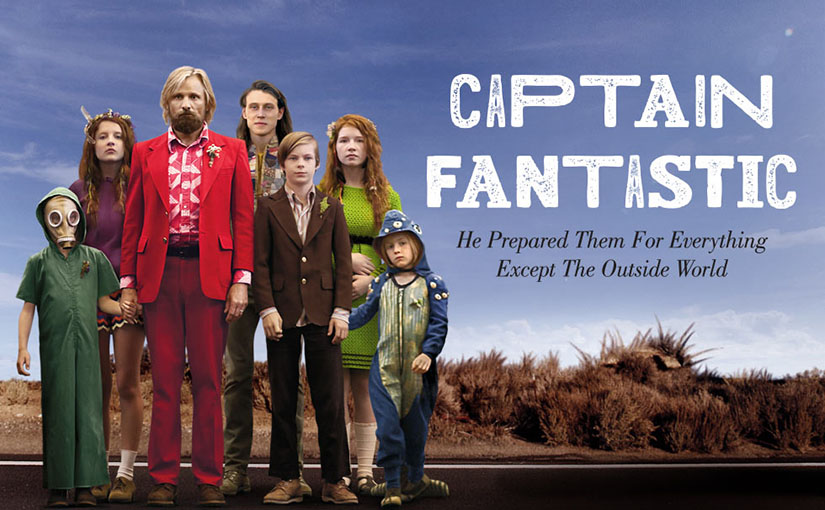 Devastated by the loss of the Eden he thought he had, Ben agrees to leave his children in the custody of Leslie’s parents and goes his separate way. But when he discovers his children have hidden away on his bus, holding fast to the education their father had given them, the vigor returns, and together, they dig up Leslie’s body to give her the burial she always wanted.

The movie ends not with an escape back to Eden, but with a newfound acceptance of the inescapable brokenness in our world. Immediately following their “burial” of Leslie, Ben and his children bid Bodevan farewell as he heads off to college. In the end, Ben returns his family to the broken world from which he and Leslie had tried so futilely to escape. They no longer live in the wilderness, but a rural suburb, where they still grow their own food and survive off the land, but are educated in the public school system.

As a theology student at Fuller Theological Seminary in Pasadena, California, I interpret this film with a uniquely Christian perspective. In it, I find God’s voice. I hear the Divine awakening of the desire in our hearts for the Eden we lost so long ago, for a world freed from greed, corruption, deceit, and illness. But I also hear a stern criticism of the Church for not speaking out against (and even joining) the greed, corruption, and deceit that plagues our world and our politics. Christians who claim to have been transformed by the good news that Christ brought seem to live no differently than the rest of the world. They’ve lost a sense of the in-breaking Kingdom of God, the very essence of which is to redeem our world from the brokenness that Ben and Leslie so futilely sought to escape. Rather than hearing in the voices of people like Ben and Leslie the longing for what Christianity promises and joining them in their efforts, like Leslie’s father we have dismissed their ideas as “far too liberal” or “out of touch with the real world.” We have sold out to the brokenness of our world, and in doing so, have forsaken the very Kingdom we claim to preach.