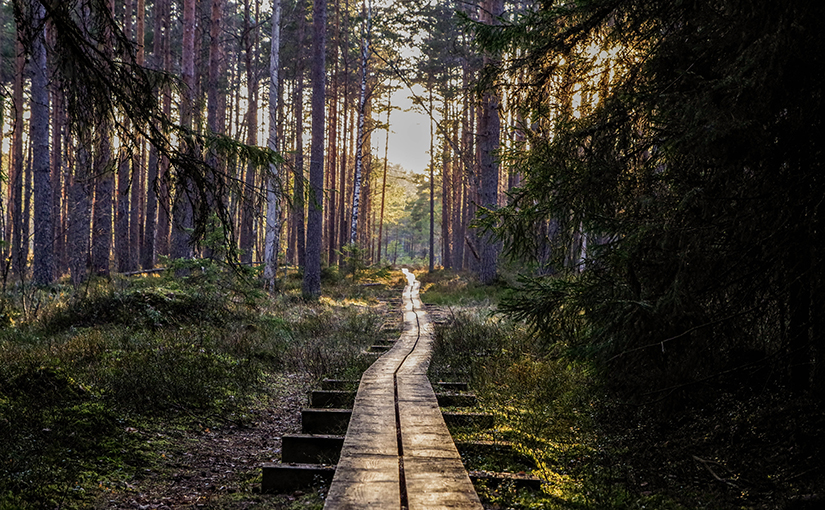 It’s been three years since I last shared life with you. Lots of things have happened since then. I met and married the love of my life. We had our first kid. I graduated with a JD, MBA, and M.Div. We bought a home. I took and passed the Bar exam and was sworn in as an attorney. I started work at a law firm and have gained invaluable experience in practice.

With it all has come so much change in how I express and understand myself, and how I think about the world. I’ve considered long and hard how to share that change and transition this blog to something I really want it to be. I guess like everything else, it starts with a story.

I spent much of my adult life living under the pretense that I had been called to be a pastor and plant a church here in Salt Lake City. It was never what I wanted to do, per se, but I’d been “called,” so what’re ya gonna do? Then God stepped in and saved me from myself, and it all started with the woman who is now my wife.

Growing up, my family drilled into me the notion that I had to be educated. Hence two master’s degrees and a (juris) doctorate. My wife, on the other hand, came from a very different sort of family. Her family emphasized character over achievement (in education and everything else), perhaps because of their background. Her dad’s side of the family are farmers with acres and acres of beautiful land in central Utah. Her stepdad is a world-class mason who works with his hands and has more muscle in a single forearm than I could ever hope to have in my entire torso. None of them are “elites.” They haven’t been indoctrinated with the throes of “higher education.” They don’t always speak in the “politically correct” fashion. But they are some of the most pure-of-heart, salt-of-the-earth people I know, and I am honored to call them my family.

At the same time, my efforts to pursue a path in ministry weren’t panning out. I had burned out leading my church’s twenty-somethings group. The Christian nonprofit where I was doing my M.Div apprenticeship didn’t value me enough to hire me, and with graduation just over a year away, I was forced to pivot to a career I hadn’t been “called” to pursue, and I applied for a summer clerkship at my law firm. The stars seemed to align. One of the senior partners saw potential in me and took me under his wing. I was told that I’m actually pretty good at this whole lawyer thing, and I was offered a full-time position upon graduation.

You know, the law is a funny business. Lawyers have a rap for covering our asses because, in one sense, good lawyering boils down to nothing more than moving responsibility off your plate and onto someone else’s. You do a good job with what you’ve been asked and then you hand it off to your client or another lawyer in such a way that you absolve yourself of any negative blowback from future decisions made by others. It’s brilliant (as long as you do a good job in the first place), and it’s one of the main reasons practicing lawyers are acutely aware of something that seems to be lost on American society today: personal responsibility.

So much of the last three years has been a total upending of the theological framework that defined the first decade of my adult life. I had to completely rethink my theology of “calling.” I had to face a lot of everyday struggles to which most church leaders are immune: working daily with those of a different faith, finding common ground with those who don’t agree with you, accepting that my value to a law firm was not in my intrinsic humanity or some abject spiritual notion but in the money clients paid for my work.

I’ve always been a conservative, although I’m not sure where it came from. I was raised in a family of “progressives,” and most of my family’s friends growing up were “elites” well-practiced in the arts of virtue signaling and political “correctness.” But somehow, out of that (and maybe because of that), I grew up a conservative.

I was always told (in part by my family) that such political views were incompatible with my faith. After all, conservatives were “morally repugnant” and “lacked compassion.” Now, that might well be true of certain individuals within the conservative movement or the Republican Party, but it certainly wasn’t true of my wife’s family, many of whom supported Donald Trump in his bid for the presidency. They reflect Christ more than the people who surrounded me growing up, even though a lot of my wife’s family wouldn’t profess a belief in Him.

That led me in turn to question what I had assumed about the political beliefs that came so naturally to me. I slowly came to embrace the fact that I’m a conservative. Then came the seemingly monumental task of reconciling that choice with the faith I hold dear, and it all boiled down to those same two words: personal responsibility.

As I see it, it is no coincidence that the biblical narrative begins not with the advent of Christ, but the law. It starts with personal responsibility so that by the time we reach the advent of Christ, we realize how much we have fallen short, how badly we need Him and His grace. It almost goes without saying that the government is not Christ. Indeed, the Apostle Paul’s words in Romans 13 seem to suggest that the role of the Government is not that of grace but of law…personal responsibility.

So that’s where I’ve been, and this is where I’ve landed. Expect to see more of me on here moving forward. For those of you who have borne with me these last three years, thank you. I hope it continues from here.