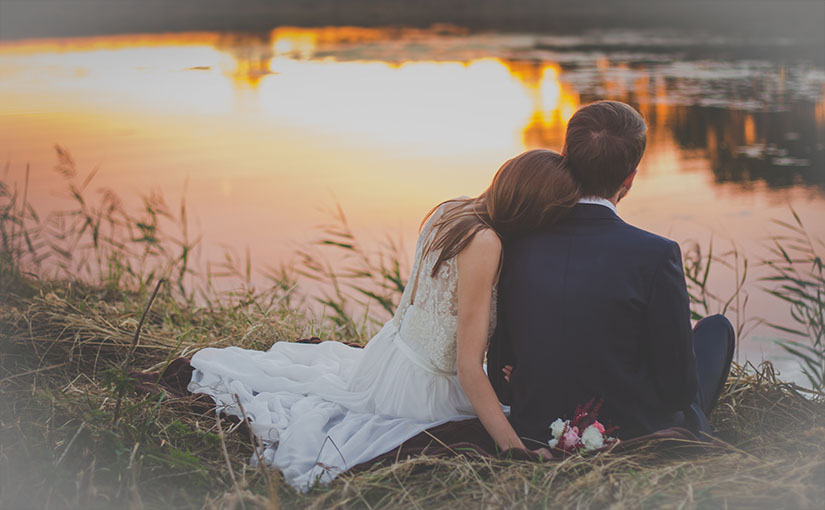 For the last two weeks, this concept of covenant has dominated my thoughts. (Some of my friends are ready to beat me over the head if they hear the word “covenantal” one more time.) Two weeks ago, covenant rocked my world, completely reshaping the way I relate to God and understand my history with him, and covenant has radically altered the way that I practice faithfulness to God in dating.

Covenant is a promise without an exit. It binds two or more individuals together, but because our culture has come to focus so much on individual freedom, the concept of covenant has all but disappeared from our habits and practices, and as I’ve reflected on both my dating history and the way our culture practices dating, I’ve come to see how an absence of covenant from our dating habits and practices is robbing us of God’s highest and best for romantic relationship.

END_OF_DOCUMENT_TOKEN_TO_BE_REPLACED 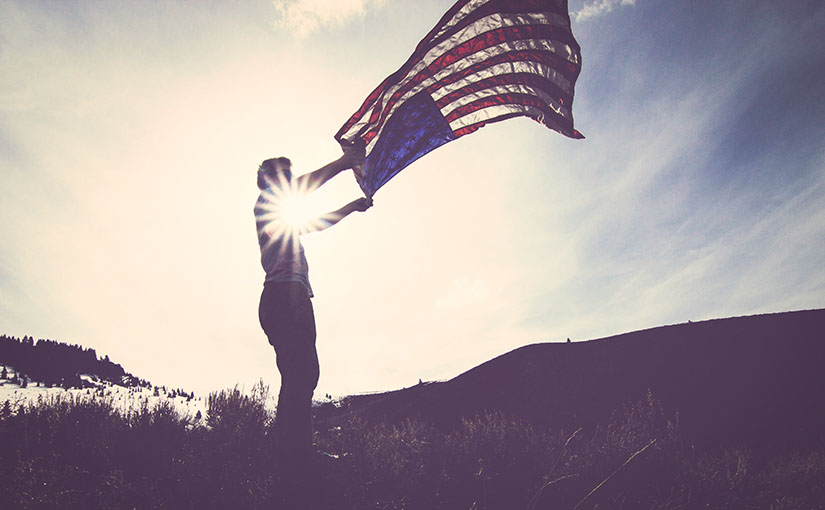 In one conversation I had with another Christian on the subject, I was belittled for thinking that the Bible says we are to care for the marginalized and the oppressed, even at great cost to ourselves. Beyond that, my knowledge of the law was questioned because it did not comport with his view that Obama wishes to be king and the States are doing a brave and noble thing by saying no to those in need. END_OF_DOCUMENT_TOKEN_TO_BE_REPLACED