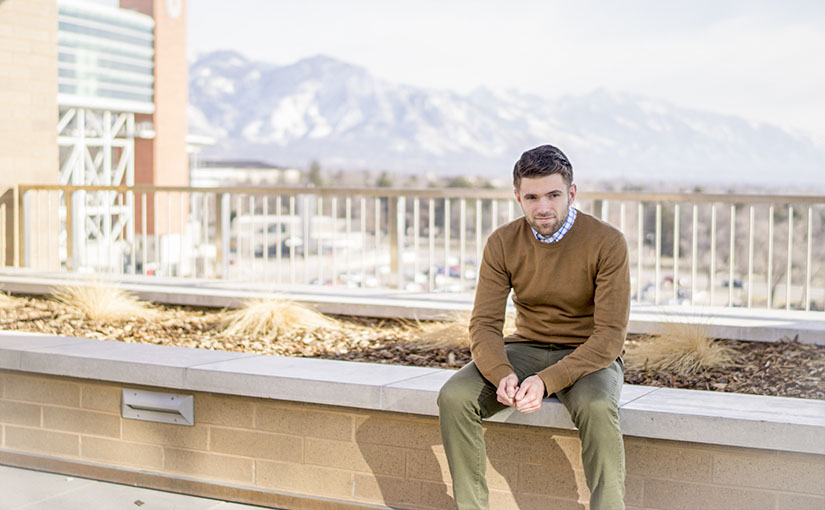 There was a time in my life when I thought I wanted to pastor a church. That desire led me to start seminary shortly after college—a journey I would finish seven years later when I graduated with my Master of Divinity degree from Fuller Theological Seminary, in addition to a law degree and an MBA. I finished my M.Div not because I wanted to be a pastor (by that time I knew I didn’t), but because I finish what I start.

That’s not to say my M.Div is without its impact on my life. My journey through seminary was probably one of the most spiritually tumultuous in my life, as I came to know—and love—the God of the Bible on a whole new level.

A Distrust of Authority

Instead of pastoring a church, I became a lawyer. As I later discovered, my desire to be a pastor was actually driven more by my own distrust of authority figures on the question of faith and religion (no, the two are not the same) than anything else.

I was not raised in a religious home. My parents growing up were two politically left-leaning post-modern relativists. In a twist of irony, it was their post-modern relativism that led me on a search for absolute truth. Despite not raising me in any church or religion, my dad wanted me to go to the local Catholic high school. His best friend and business partner went to that high school and made a lot of money, so I think my parents figured if I went to the same high school then I’d make a lot of money, too.

In any event, to help my odds of getting into that high school, my parents placed me into a Catholic feeder school starting in seventh grade. That year, a Catholic priest by the name of Father Bittman told me that I couldn’t “get into heaven” unless I was baptized. That night, while on a walk with my dad, I asked my dad what he thought. He told me that my parents believed that if I simply believed in “God” and was a “good person,” I would “get into heaven.” Even my seventh-grade mind knew enough to know both of them could not be right, and from that day on, I stopped trusting authority figures on questions of faith and religion.

Somehow, through it all, I became a Christian, and landed somewhere between an Orthodox believer and a Protestant. (My perspective would take a whole other post to explain.) And through a misguided sense of “calling,” I came to the notion that I was supposed to be a pastor.

I think the journey of a Christian is best explained as being thrust into this awkwardly liberating dichotomy where, as you come to know the God of the Bible more and more, you realize that God knows you (and your sin) to a frightening depth…yet loves you (in spite of your sin) more than even your wildest dreams. If you get it, you get it. If you don’t get it, I pray you will…someday.

As it turns out, I wanted to be a pastor because I hadn’t yet stepped into that dichotomy quite enough. I didn’t yet believe that, like a good father, God loves me enough to care about what I want and (as long as it’s good for me) to want it, too.

It would only be when I met my wife that I would step out of my guilt-ridden sense of calling and realize what real freedom looks like.

While I never became a pastor, I did spend most of my 20s leading various small groups and ministries for college students and twenty-somethings. As some of you may know, the “wisdom” of ministry says you’re not allowed to talk about politics, lest you alienate half your audience in our exceptionally polarized political climate.

So, while in one sense I “found myself” in my 20s through a deep-dive into my relationship with God through Christ, my perverted sense of calling and obligatory participation in these ministry activities deprived me of knowing a whole different yet related side of myself: my political side.

Fortunately, my last attempt at ministry with a non-profit in Park City, Utah, fell flat. This of course put me in a serious identity crisis whereby I ultimately realized how I’d gone wrong in my thinking about “calling.” I stepped into a deeper freedom than I’d ever known. I was finally free to ask myself what I wanted to do, and I found God right there with me.

That newfound freedom was coupled with an almost rapid discovery of a part of myself I’d always known, in some sense, but always hidden. I am a conservative, and I always have been. I have a profound commitment to personal responsibility and the rule of law. I love this country and all that it stands for.

In time, that led me back to this blog, where I share my thoughts on both faith and politics with whoever’s willing to listen.