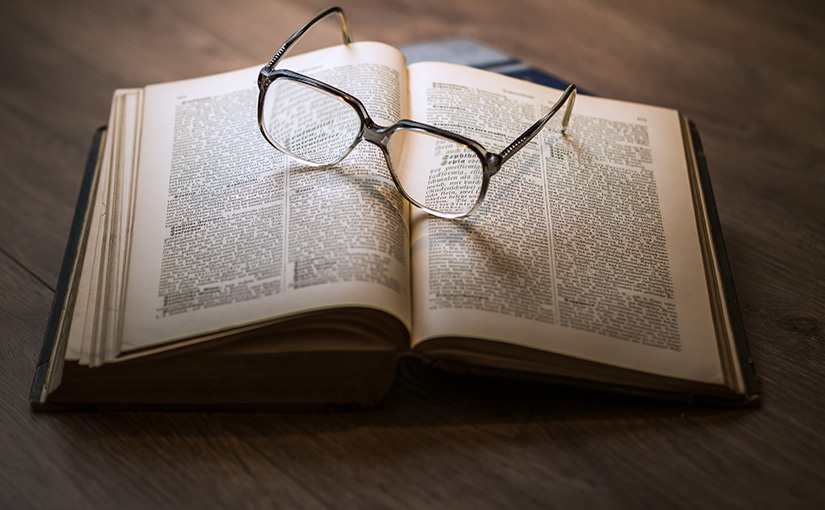 Generally speaking, it’s a bad idea to start a new series of blog posts the week before you’re gonna be up to your eyeballs in Sundance films. I’m sorry to leave you hanging for the last three weeks, but now that Sundance is through, the rest of this series should continue at a rate of at least one post per week.

The idea for this series on gender roles in Christianity spawned as part of my Christian Ethics class, in which I was flung head-first into an issue I thought I had pretty well figured out. I began my foray into this issue assuming an egalitarian position (and assuming that the Bible supported my position), but emerged from the trenches as a “limited complementarian.”

It all started with a conversation I had with one of my fellow classmates, who identified himself as a conservative complementarian and a student of John Piper (who is a very conservative complementarian). During our conversation, this student made it clear that he felt that men and women had very distinct roles in marriage, in society, and in the Church. Citing John Piper, this student said that anyone who disagreed with him (i.e., me) was doing “hermeneutical gymnastics” to arrive at their position.