A few weeks back, I took the time to spell out a bit of what it looks like for men and women to cultivate faithfulness to God through our dating habits and practices. In that post, I articulated what God’s best for romantic relationships (as seen in Ephesians 5:22-33) implies for the way we, as the Church, ought to practice dating in our culture.

God’s best for romantic relationships puts the man in the role of pursuer, just as Christ pursued us, and an oft-missed subtlety of the biblical story is that Christ had in mind his marriage to the Church from the very beginning of his ministry. As Tim Keller notes in a sermon he preaches on the Wedding at Cana, when Mary comes to Jesus to tell him that they’ve run out of wine and Jesus responds with, “My hour has not come,” it’s a logical non-sequitor. It doesn’t make sense, unless we understand that like most people at weddings, Jesus is thinking about his wedding to us in that moment—and all that it was going to take to get there (the Cross). Thus, before Jesus’s ministry was really underway, he was thinking about his marriage to us—and that was the goal of his pursuit.

END_OF_DOCUMENT_TOKEN_TO_BE_REPLACED 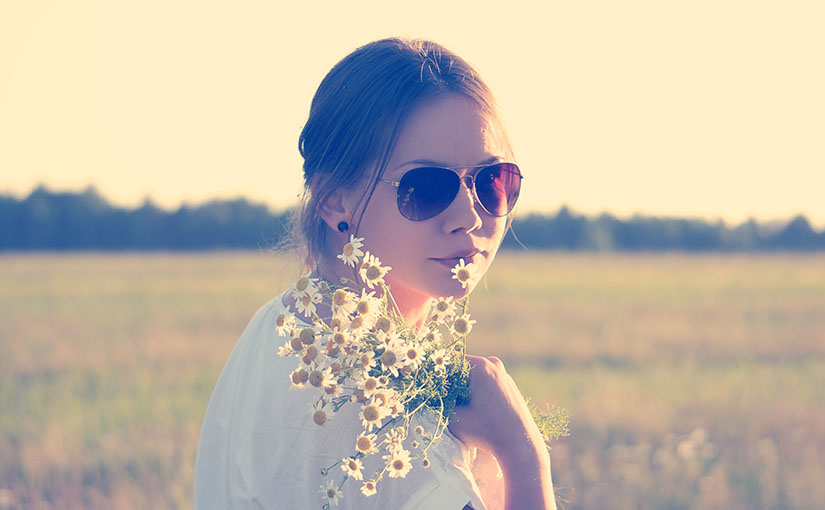