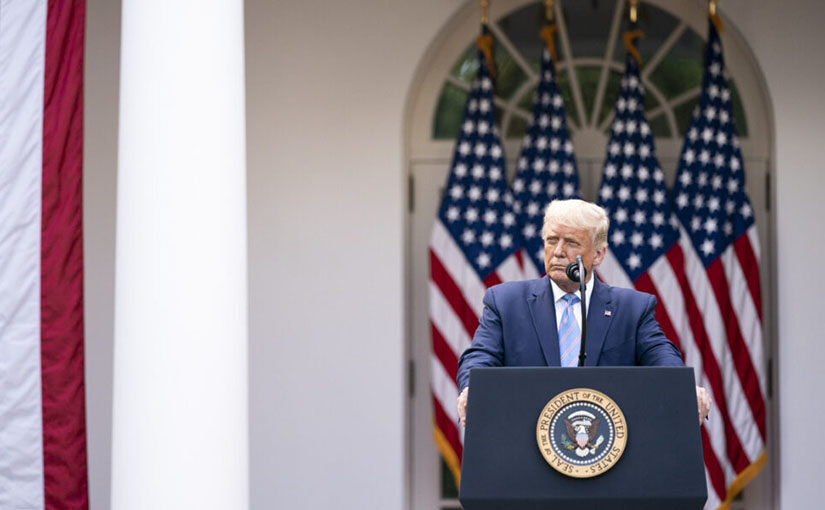 After an annoyingly grueling first presidential debate and national polls that appear to show President Donald Trump trailing former Vice President Joe Biden by double-digits, many in America—and particularly on the Right—are asking, will Trump win the 2020 election?

The question is particularly relevant because Donald Trump’s victory in 2016 is widely considered to be a huge upset. Virtually every poll heading into Election Day 2016 showed Hillary winning by comfortable margins—albeit half the margins now visible in national polling between Biden and Trump. People are asking, rightly so, can Trump do it again?